What is your background in social media?

I first jumped into using social media as more than just a personal user in 2010, when I was interning for the Canucks. I found that the quickest way to get player quotes, or the information I needed from practice during road trips was by following the Twitter feeds from beat reporters travelling with the team.

From there I became much more active on Twitter, sharing my Canucks posts, and within a year I was using Facebook and Twitter as part of my job for the SFU’s OLC website, taking control of their account, and posting from some other SFU accounts as well.
Since then I also helped launch The Game According to Twitter with Canucks Hockey Blog, engaging with tons of other hockey fans to put together game recaps through their tweets.

Why do you think it is such an important component in marketing/business?

I think social media really allows for whole new levels of marketing and customer service, brands can engage with their fans, critics and customers on a much more personal and authentic level, if they choose to do so.

It’s quickly coming to the point where consumers expect to be able to reach companies online, and businesses need to be able to go to where their audience is. 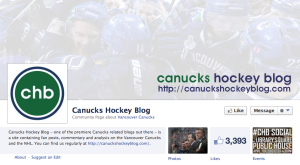 How has your online presence helped you to network or job search?

I’ve met some great people through online connections, I can’t say that they without a doubt have been directly responsible for landing a job, but they have definitely helped.

Having an online presence that shows off your personality, and demonstrates your strengths is a great thing to have, it’s one more way to grab an employer’s or potential contact’s attention, and gives them one more reason to hire you.

What is your favorite aspect of social media?

Probably the ability to connect with people you likely never would have otherwise.

Not only is it an interesting way to connect with people near you, it’s also pretty amazing in its crowdsourcing ability. It’s a pretty revolutionary way to access breaking news, using reports from locals and professional journalists to put together a picture of what is happening. It’s susceptible to a lot of misinformation, but at the same time, you’re forced to learn pretty quick how to check your facts and sources.

What advice do you have for other students?

Use your common sense. Most of the stories I hear about social media gone wrong could have been avoided by just using some common sense when posting. Know your audience. If you don’t want something you post to be seen by the public, then either figure out your privacy settings, or just don’t post it. While some platforms may prove to be a passing trend, the changes social media brings aren’t going away, so we all need to adapt.

Elizabeth Moffat graduates from SFU this June with a Communication degree, before she takes off to spend the summer traveling. She currently works with the SFU hockey team and SFU’s Online Learning Community. You can find her on Twitter @lizzmoffat, where she’s usually posting about the Canucks or her latest favourite TV show.

This work is licensed under a Creative Commons Attribution 3.0 Unported License. 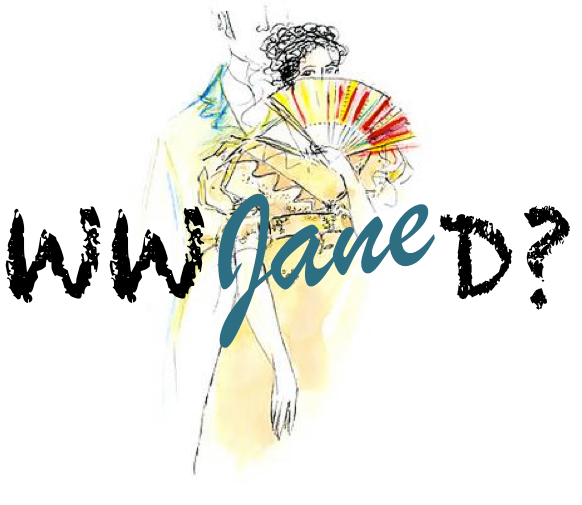 What Would Jane Do? 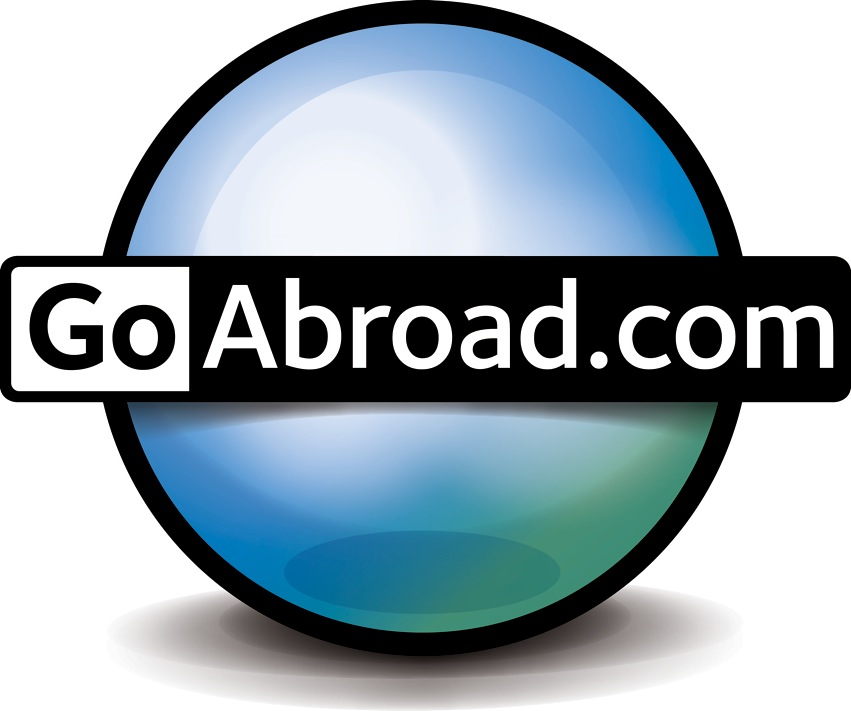